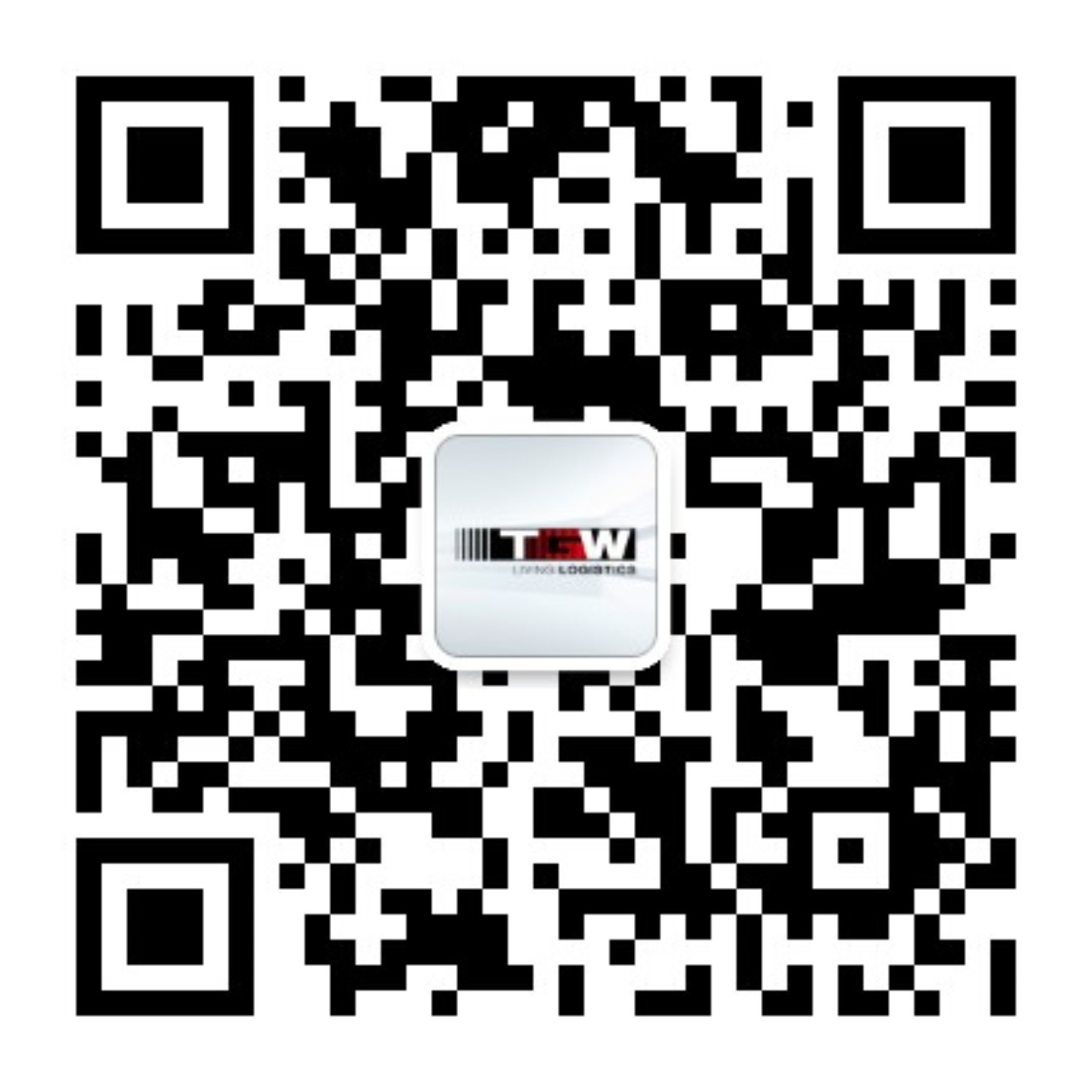 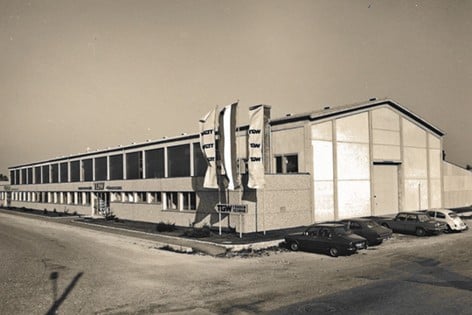 How has TGW developed in the past five decades?
TGW expanded internationally and doubled its annual sales to 719.6 million euros within a few years. We have been consistent in entering new markets and are focused on Europe, the USA and China. The number of employees has also grown steadily. We currently have a staff of 3,600 specialists from 69 nations working in Europe, Asia and North America. As a widely diversified company, we have been one of the major players in intralogistics for years now.

How has the perception of TGW in the industry changed?
A crucial step in our successful development was the transition from being strictly a supplier of mechanical systems to a systems integrator. For many years, TGW has been perceived and valued in the industry as a supplier of high-quality, reliable mechatronics components. Today, we function primarily as a general contractor, planning and implementing highly complex logistics centres around the world – and we also ensure that the systems perform reliably and as promised. For this purpose, we have built up a great deal of expertise in solution planning, in the software area and in customer service. In recent months, many international customers have commissioned TGW with automating their intralogistics. In 2019, we concluded a contract with sporting goods specialist Puma in the hundreds of millions of euros, one of the largest in our company's history. 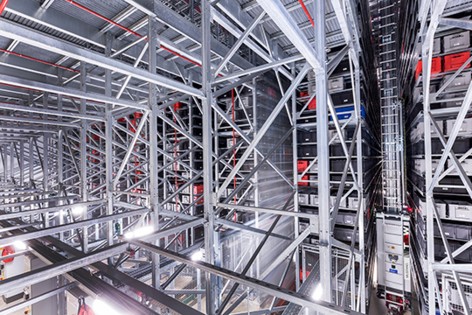